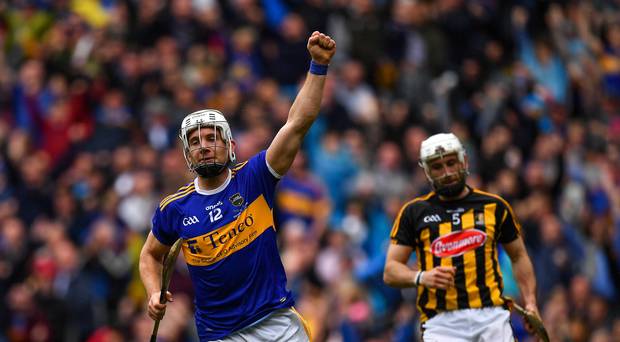 Gaelic games – hurling and gaelic football are at the backbone of every county in Ireland. We become all consumed with the games in the build up to the biggest prize of the year in Irish sport which is fought on All Ireland final day.

Yesterday was the hurling All Ireland Final between old rivals Kilkenny v Tipperary. These are amateur sportsmen who train like professionals but don’t get paid accordingly. It’s sport at its purest level, playing for the love of the game and the honour of representing your home county at the highest level. It’s a sense of place and belonging.

All of these guys have been training and preparing for this day for the last 9 months with huge sacrifices being made as they go about their daily work. There’s no transferring or selling of players, if you are lucky enough to be chosen to play for your county, you do it with passion and everything else in your life must fit in around your training and preparations. These guys are heroes to their communities and role models to kids.

An elderly lady I met after the game yesterday said, “Aren’t we so lucky to have it!!’ It being the GAA – the life force of many on this island.

She was on a day out with her sisters, she was relishing re-watching the game on TV in a pub near the stadium over dinner and just wanted to talk about it. She lived in Dublin for 50 years but was still loyal to her home county Tipperary, she knew the manager and his family. She re-lived decades of hurling over our pub chat and went home very happy after seeing her home county victorious. The Irish heavy rains in August didn’t dampen the spirits of the 82,300 people in attendance or take away from the players performance.

It’s so amazing to have a sport that defines us, that is all inclusive and available to every child in every village in Ireland to be a part of growing up. 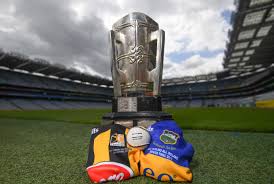