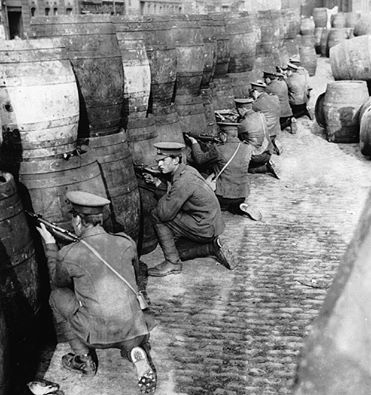 It’s been a hugely historic week in Ireland as we commemorated the centenary of the 1916 Easter Rising. All events were carried out with huge pride and honour for our countrymen who died for the cause of Independence. To see some highlights follow this link:

O’Donovan Rossa, a founding member of the Irish Republican Brotherhood, died in New York on 29 June 1915. Another Fenian leader cabled Tom Clarke in Dublin to ask what should be done. Clarke replied, “Send his body home at once.” Clarke and Thomas McDonagh began planning a huge funeral as a demonstration of support for Irish independence.

Rossa’s funeral, and Pearse’s oration, had the desired effect creating the conditions for a rising. Eight months later, on 24 April 1916, Pearse stood in the portico of the General Post Office in Dublin and read the Irish Proclamation. 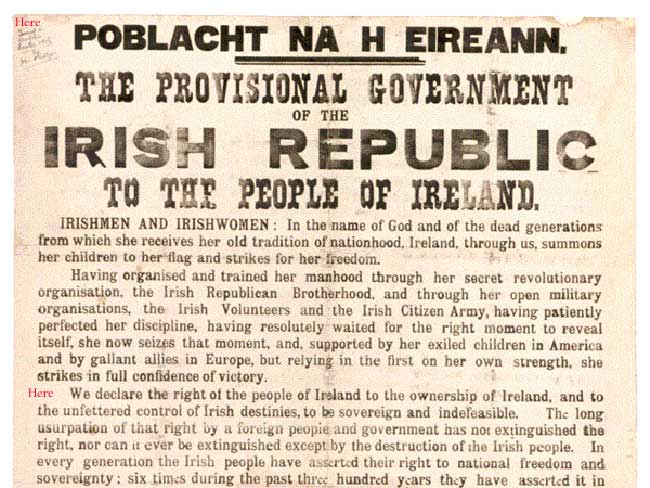 Today, Pearse’s funeral oration is considered one of the most important speeches in 20th century Irish history.

On beer news, the St Patrick’s Day craft beer festival in Dublin brought new and old breweries to the RDS.
My favourite new tasting was a centenary beer called Children of the Revolution which caused some controversy in the media as it had children in the title but the fact is that many children lost their lives as part of the 1916 rising. It was all good publicity for the brewery in question Wicklow Wolf, Quincey owner and brewer there defended the beer name “Some people try to find offence in certain things… but at this stage, we’ve had absolutely no negativity towards the beer, and I can’t understand to be honest why there would be – the title of the beer ‘Children of the Revolution’ is really [our] small way of tipping our glass to the brave people of 1916.”

The beer is a lovely hoppy American style IPA coming in at 5.7% ABV. We always enjoy 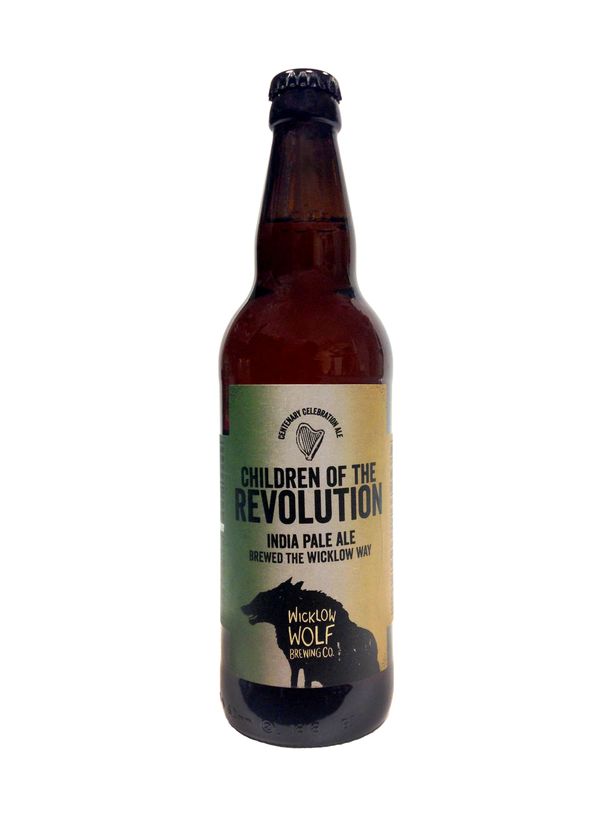 our visit to Wicklow Wolf brewery on the day trip from Dublin.